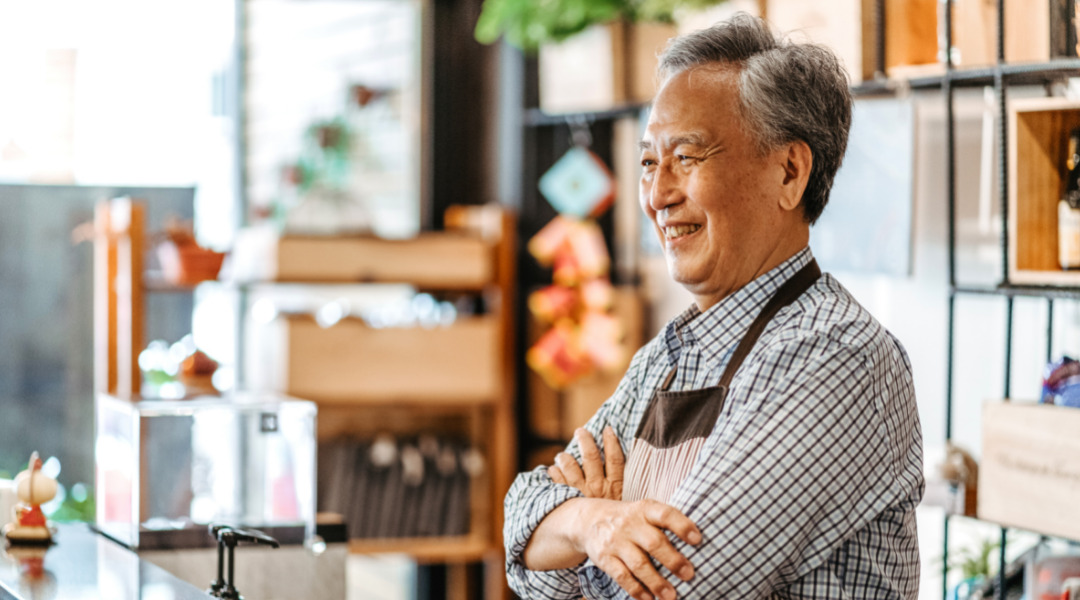 Improving the economic health and success of the areas closest to you.

EVERY BUSINESS STARTS SMALL, AND WE ARE NO EXCEPTION.

When you shop locally, you’re supporting members of your community, you’re creating jobs, reducing environmental impact, and you’re improving the economic health and success of the areas closest to you.

Our story began in downtown Elizabethton in 1939, when a group of local business owners opened the first Carter County Bank branch on East Elk Ave. William B. Greene Jr. purchased Carter County Bank and First People’s Bank from the Carroll Reece family in 1964 making him the country’s youngest bank president at the age of 26.

As a locally-owned and operated company, we understand the challenges and opportunities small businesses face. Competing with large, regionally or nationally owned businesses can be daunting.  That is why shopping locally is more important than ever. A small change in where you spend your money can make a big impact on our local economy. 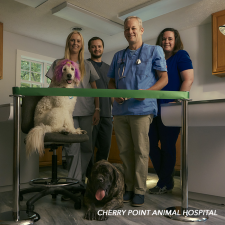 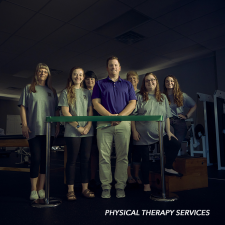 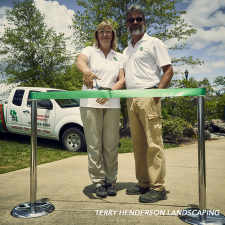 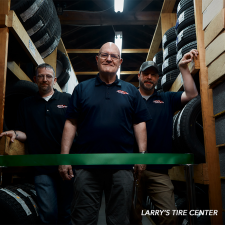 The Benefits of Shopping Local

While nationally-owned companies provide valuable products and services for our region, there are many positive benefits that locally-owned businesses bring to our communities: